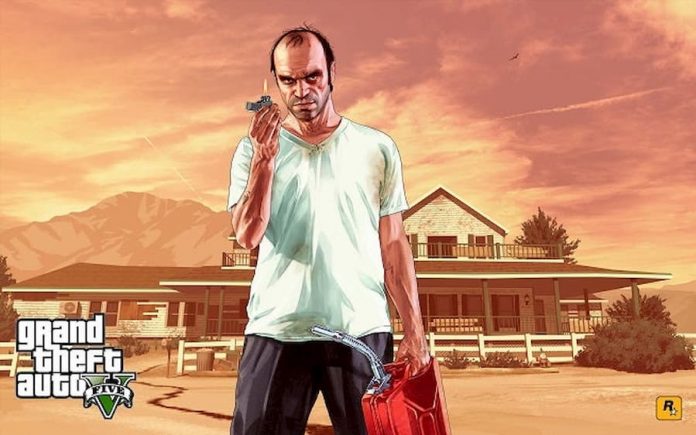 The good news is that GTA V is coming to Playstation 5 and Xbox Series S/X. The bad news is, you’ll probably have to pay for it all over again.

It’s true that, in announcing Grand Theft Auto V’s next-gen November arrival, Rockstar haven’t said for certain that they’ll be charging for the next-gen versions. But, from past experience, if a next-gen upgrade’s going to be free, companies are very quick to announce it.

Plus, the announcement makes a big thing of the stand-alone version of GTA Online being free for Playstation 5 players for the first few months, so it’s almost certain you’ll have to pay all over again to get your hands on next-gen Grand Theft Auto V.

So will it be worth having? Given that the PS4 and Xbox One versions of Grand Theft Auto V can be played on their respective next-gen consoles, it’s not that clear cut.

Aside from the graphical upgrade, the best reason to get the PS4 and Xbox One versions of GTA V was the first-person mode that both incarnations sported. But we’re keeping our wallets closed until we get a look at the improvements the next-gen versions bring. We’d love an optional mode that populates the streets so heavily the in-game city becomes a dead ringer for LA at rush hour.

For now though, we just know the next-gen version is arriving this November 11th. You can expect Rockstar to release footage of the game in action between now and then