PUBG Mobile was one of the most popular mobile games in India, till the Indian government hit it with a ban in September 2020. PUBG Mobile and its lite version along with 114 other apps were banned under Section 69A of the Information Technology Act along with the charge that the game was engaging in activities prejudicial to sovereignty and integrity, defence and security of the country. But it looks like PUBG Mobile is planning a comeback in India.

The PUBG Corporation made an announcement last week that the game was coming back, in a new avatar, called PUBG Mobile India. PUBG Mobile India could return with a local twist to it. The game will now have a virtual simulation training ground setting, all of the characters will have clothing items from the beginning and it will show green hit effects, instead of red to not show blood, according to the company’s announcement.

PUBG Corporation has stated that it will maintain a secure and healthy gameplay environment for Indian players. It also ensured that the privacy and security of Indian players is at its top priority. It will be conducting regular audits and verifications on the storage systems holding the data. The company also stated that it plans on investing $100 million in the country to pump up the e-sports culture and the mobile gaming industry in India. The company will also hire over 100 Indians to set up an India base to enhance communications and services. The new team will also help manage PUBG PC and PUBG console here. 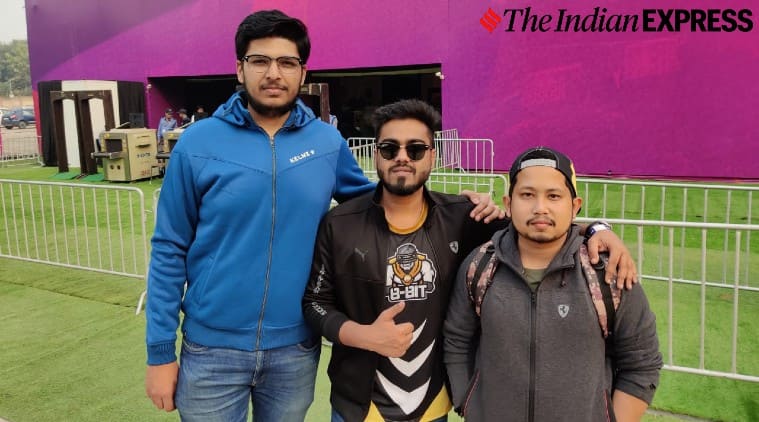 For gamers and YouTube streamers, this comes as good news given the PUBG ban hit all of them hard. “After the ban most of the streamers and e-sports players were on the edge to find a new game that the audience could relate to,” PUBG Mobile YouTube streamer Salman Ahmad A.K.A. 8bit MAMBA, told indianexpress.com. “They were afraid that PUBG Mobile would not be making a comeback for at least eight to nine months.”

According to Hemant Middha, ex-team member in team SouL with the gamer tag SouL Frost, “The ban on the game was all of a sudden, as everything was going great. All of the community was in a shock, but it was sort of expected.”

Ahmad points out that for the Indian gaming audience, no other game has been able to take PUBG Mobile’s place. Alternatives like Free Fire or ‘Call of Duty: Mobile’ did not see the kind of frenzy that PUBG generated.

“People are also looking for a familiarity with the game, which is not available with alternatives like Call of Duty: Mobile,” he pointed out. He predicts the new PUBG game will “see a huge influx of Indian gamers flooding back and multiple new gamers joining in on the fun.” In his view, players were “not able to relate to other games, and are looking for a connection in them that is not there.”

“Games like Call of Duty: Mobile (CODM) did not even market themselves properly. They did not host gamer meets or held major tournaments. PUBG Mobile excelled at all of this when it was available in the country. Staging and international staging is very important,” he added.

In his view, the only game that could stand the test of time could be Valorant. The reason: the mechanics are similar to Counter-Strike, a game that most Indian gamers have played at some point in their lives.

Hemant agrees on PUBG Mobile’s dominance in India, even after the ban. “Neither Call of Duty: Mobile nor Free Fire has the audience as big as PUBG Mobile, due to which in India only PUBG Mobile will rule,” he said. He added that most of his friends are still playing PUBG Mobile, even after trying their hands at games like CODM, whether it be the Korean version or the global version services.”

“We fundamentally don’t see any real difference between what was and what will come in. It’s the same game play with some cosmetic changes that suit Indian sensibilities. The love for the genre and the gameplay is not forgotten. The game will be back with the same fervour for the core community,” Akshat Rathee, MD & Co-Founder at NODWIN Gaming told indianexpress.com. 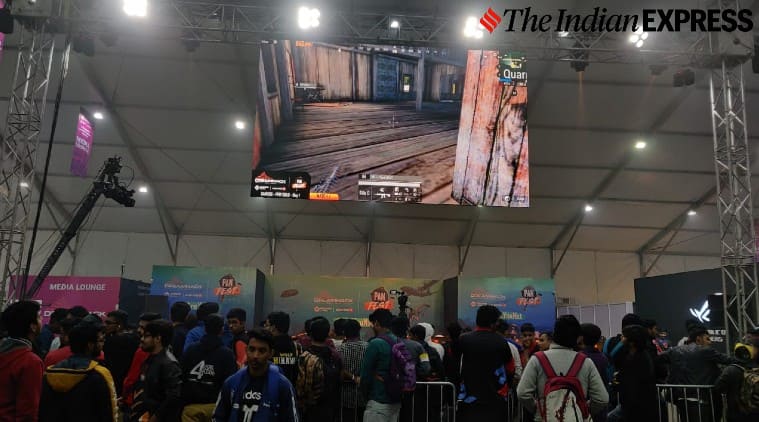 According to Piyush Kumar, CEO & Founder, Rooter, which is an Indian gaming and sports video app, “PUBG has played a very important role in the evolution of the gaming sector in India. It is a once in a lifetime kind of game.”

But the PUBG Mobile scene will be very different when it returns to India. Ahmad points out that some players would have left the scene, due to factors like studies, other careers, etc. “Some might have turned rusty. This could leave them frustrated and push them to leave the game,” he said. He adds that some of the major players might not return given there will be no international competitions with big prize money attached to them.

“PUBG is a game, which anyone can play, whether it be somebody playing for passing the time or someone playing seriously in the esports community. Due to which everyone in the community is looking forward to the game’s comeback,” he said.